The goddess Isis and Florence A Florentine curiosity is the origin of the saying "St John wants no deceit"... 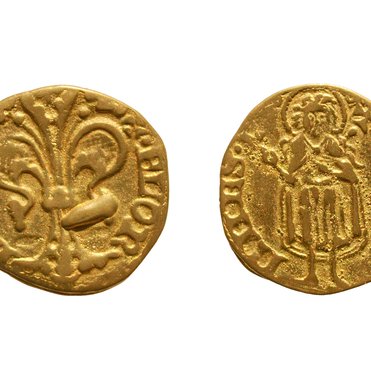