The tower of horrors - between history and legend

“La bocca sollevò dal fiero pasto
quel peccator, forbendola a’ capelli
del capo ch’elli avea di retro guasto…”
by Dante Alighieri (in medieval vernacular language, meaning "That sinner raised his mouth from his proud meal, cleaning it with the hair of the head that he had broken on the nape...")

There is a tower in Pisa, that has populated and horrified the minds of many, because of the tragic story that took place there.
It is the tower of Count Ugolino, located inside the Palazzo dell'Orologio (Clock Building) in Piazza dei Cavalieri, known by the sad name of Torre della Fame (Tower of Hunger).

Ugolino della Gherardesca was a Pisan nobleman who lived in the 13th century, in the midst of the war between Guelphs and Ghibellines. he had initially belonged to the Ghibelline faction, but soon passed to the Guelph faction and was accused of treason because he was held responsible for the defeat at the Battle of Meloria.

He was imprisoned with his children and grandchildren, without a regular trial, and after almost a year of captivity they were walled up alive. Ruggieri degli Ubaldini had the entrances to the tower closed and threw the keys in the Arno river; the punishment was atrocious and the prisoners were left to die of hunger.

Over time, legends about this story have emerged, fuelled by Dante's story about it in the Divine Comedy, in which he places Ugolino in the circle of betrayers of the homeland.

This is where interpretations differ, but Count Ugolino became a legend for having eaten the flesh of his heirs. Dante condemned him to gnaw on Archbishop Ruggieri's skull for eternity, an image that stimulated the inspiration of many artists, from Rodin to Carpeaux, who depicted his convulsive eagerness.

Today the tower can be visited and contains valuable editions of the Divine Comedy and literary works dedicated to Count Ugolino. 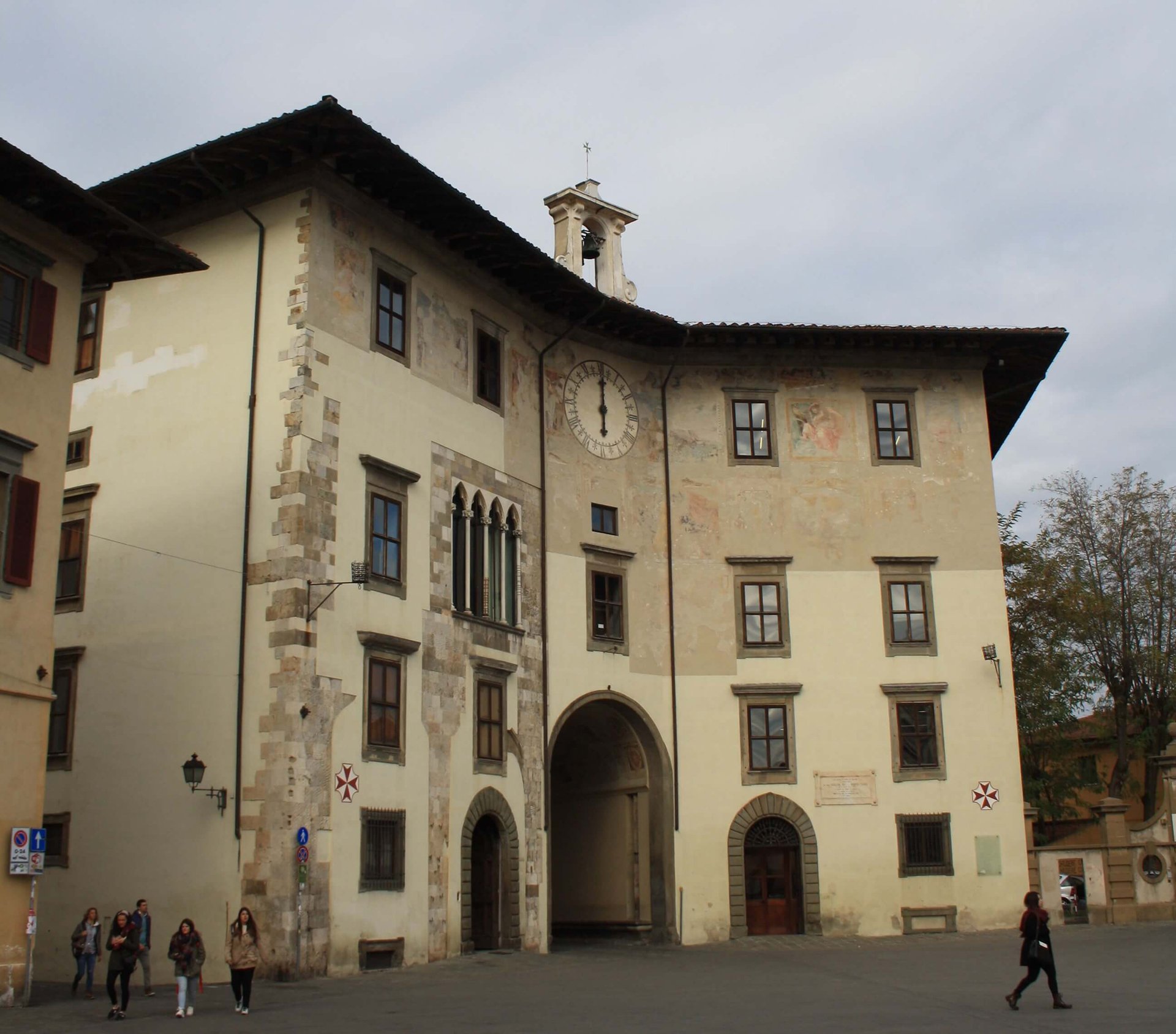 Everyone in Pisa knows the story of a heroine who managed, all alone, to save the city from the attack by the Saracens, led by the terrible Mogehid. 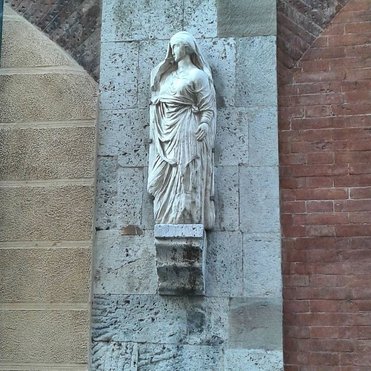