A character to remember is undoubtedly the poet Jacopo di Michele, known as Folgore da San Gimignano, whose nickname probably comes from the "shining" lifestyle he led.

Folgore was born in San Gimignano in the late thirteenth century, and must have been a courtier and a military man.

He belonged to a noble and courteous brigade and was an exponent and narrator of the bourgeois society in 14th century Tuscany. In the two series entitled "I Mesi" (The Months) and "La Settimana" (The Week), the only ones to have survived intact, he talked about the landscapes and the festivals taking place each month and about the occupations of every day of the week.

His texts document the history of the traditions of that period and portray an idealised courteous life.

In his compositions, Folgore celebrated courteous ideals, hoping for a return to aristocratic elegance and refinement, through the adoption of ancient ideals also by the bourgeois class. 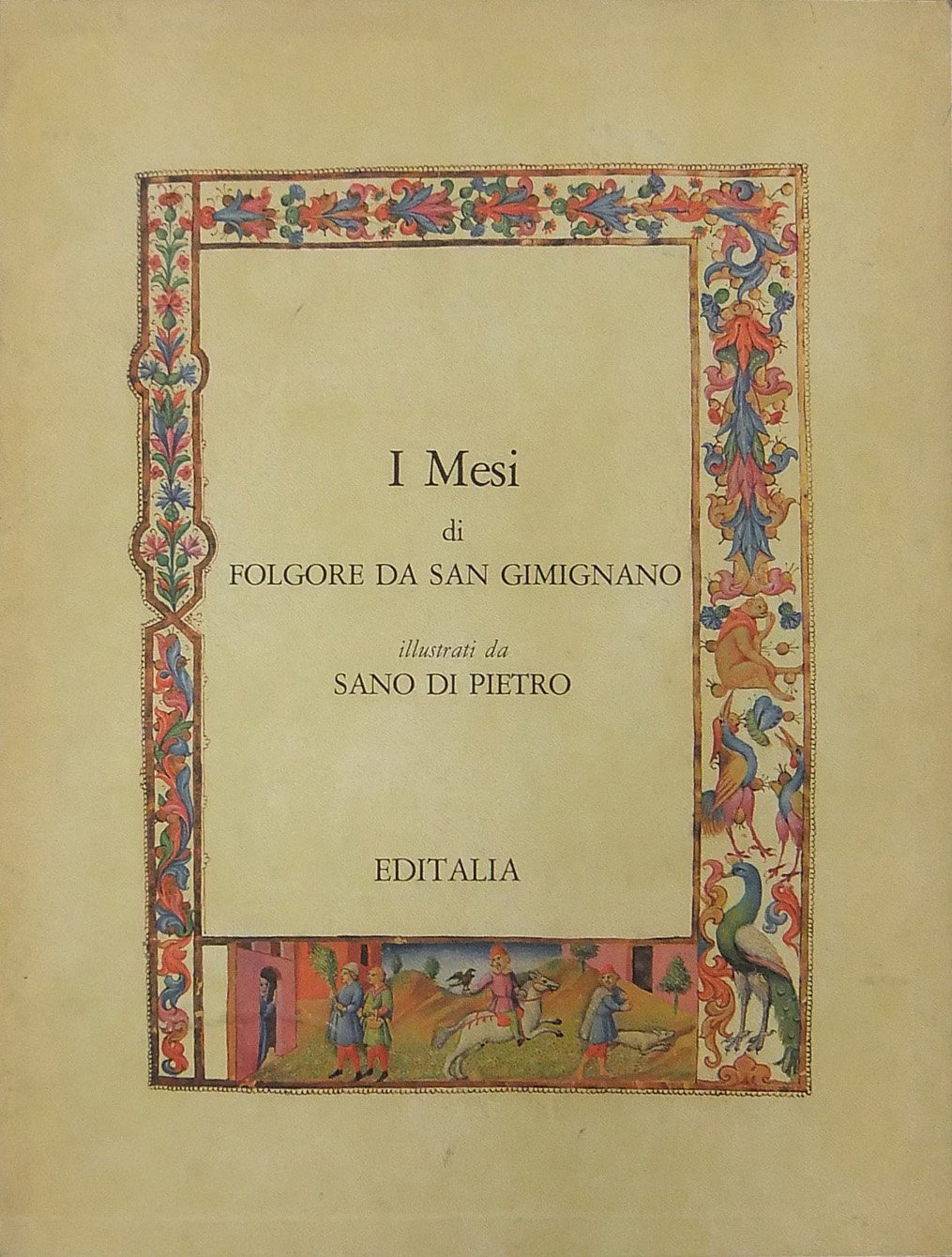