Everyone in Pisa knows the story of a heroine who managed, all alone, to save the city from the attack by the Saracens, led by the terrible Mogehid.

The girl's name was Kinzica de’ Sismondi and according to legend, one night in 1004, the Saracens had entered the city with the intention of ravaging and conquering it. However, they did not know that they would have to reckon with Kinzica, who had noticed what was going on and ran to warn the Consuls before the pirates could take the city.

The Consuls alerted the population by ringing the bells in the Tower of Palazzo degli Anziani, and the sound was so loud that the frightened Saracens withdrew.

In honour of the girl, the district that had been attacked changed its name to Cinzica (the current Sant'Antonio and San Martino) in the 12th century and a statue was affixed on the wall of a building.

The statue is still there today, on the facade of Casa Tizzoni, to demonstrate the city's strong bond with its legendary heroine, even though the sculpture really dates back to Roman times and may be the portrayal of a Muse.

Kinzica is also the most important character in the procession and in the Regatta of the ancient Maritime Republics. 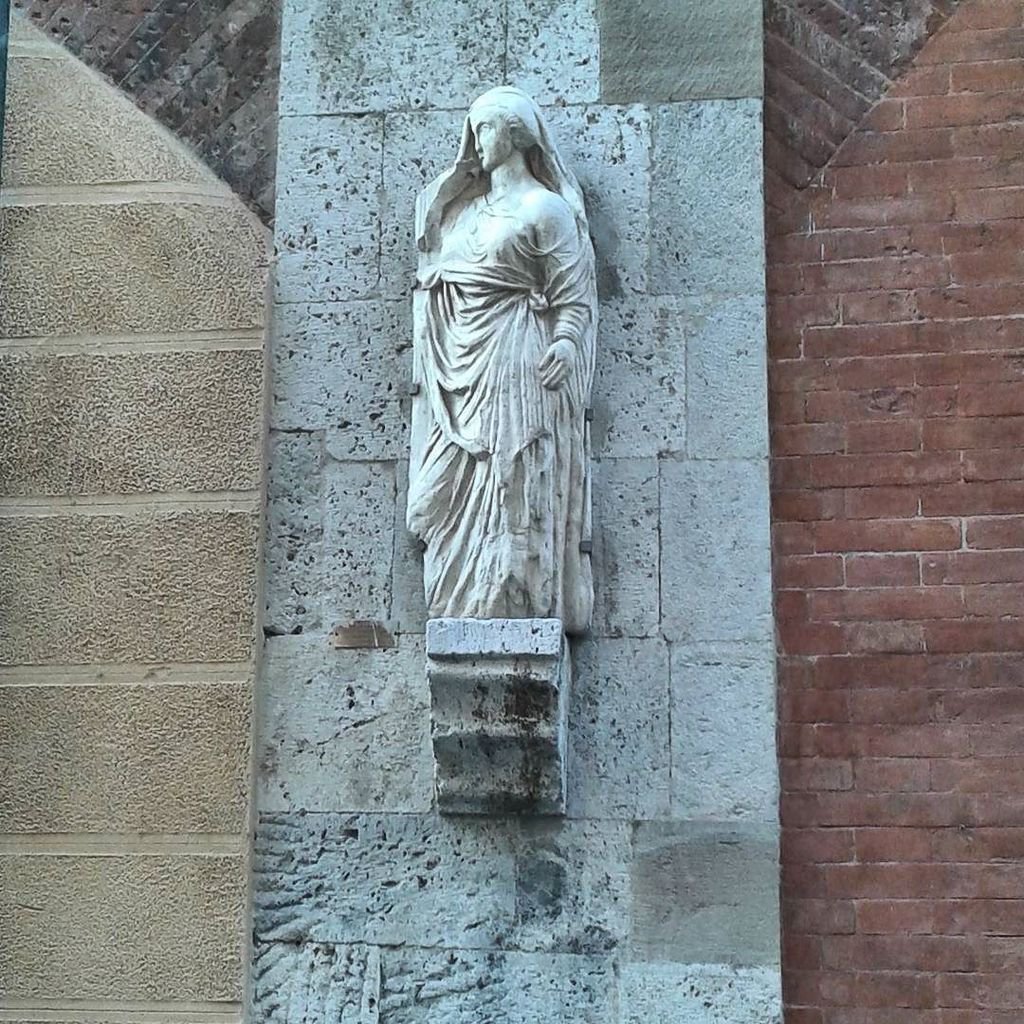